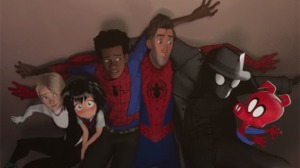 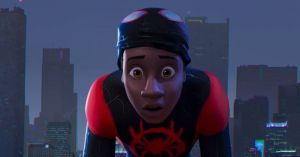 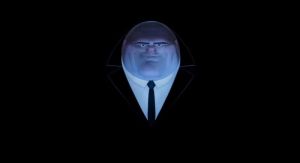 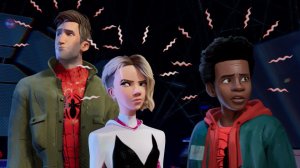 5 thoughts on “Spider-Man: Into the Spider-Verse Review”