This page highlights the highest scoring video games here at Wizard Dojo. The exceptional games that have earned the elusive perfect 10s. Each game is listed in chronological order from when they were reviewed on Wizard Dojo.

Very few games exude the nearly flawless polish and creativity that justifies a perfect score. As far as the Dojo is concerned, these are those games.

Keep in mind that , although a number of these games have been reviewed relatively close together, the timeframes between the releases of a 10 can be extensive. So don’t expect this pace of perfect scores to continue.

There are currently 6 games to have earned a 10.

“Super Mario Galaxy 2 is a celebration of video games. The end result is not only the best 3D platformer yet made, it’s also one of the finest video games of all time.” Read the full review

“Super Mario World is both a refinement and a subtle but powerful reinvention of everything Mario learned up to that point. It remains not only one of the best Mario games ever, but one of the greatest video games. Period.” Read the full review

“You won’t find many games that are built so strongly around such contrasts, and none that execute them better, or provide this much fun while doing it.” Read the full review 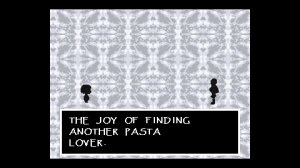 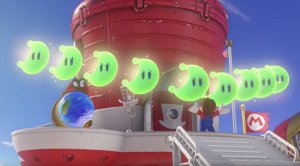 “Odyssey has pulled it off all over again. Its restless imagination, non-stop surprises, and pitch-perfect gameplay will leave anyone wondering what the future holds for Mario and company.”  Read the full review 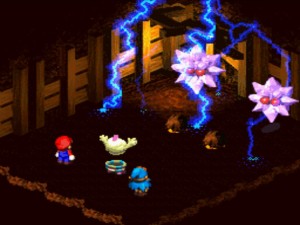 “Super Mario RPG: Legend of the Seven Stars can at least still claim to be among Mario’s greatest adventures, and one of the best RPGs of all time. A legend indeed.” Read the full review

Castlevania: Symphony of the Night

The Legend of Zelda: Breath of the Wild